Did you know we have an international section? Click here to read our news in your english!
X

Turkish police arrested 53 people on Friday over their alleged links to the movement of Islamic cleric Fethullah Gulen, which Ankara refers to as the Fethullah Terrorist Organization (FETO) and blames for the 2016 coup attempt, local media reported. According to the Anadolu news agency, the suspects were arrested during counterterrorism raids in 15 Turkish provinces including Izmir, Bursa, Konya and Trabzon. Earlier in the day, it was reported that 115 arrest warrants were issued over alleged links to Gulen. Ankara accuses the Gulen movement of preparing the July 2016 failed coup attempt, and has arrested thousands of military personnel, activists and journalists over suspected links to Gulen, who has been living in the United States since 1999. The cleric has repeatedly refuted all allegations. A failed military coup attempt took place in Turkey in July 2016. Over 240 people were killed, while nearly 2,200 people were wounded. The Turkish authorities introduced a national state of emergency following the coup attempt. 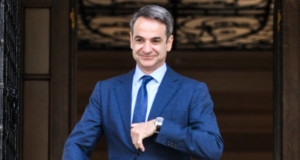 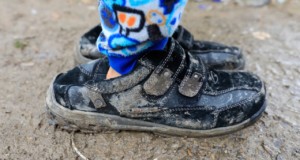 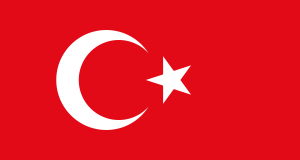